3 reviews
Bvlgari
Share this product
Bvlgari Man In Black Cologne by Bvlgari, For an intense aroma around your pulse points, you will want Bvlgari Man In Black . This cologne was introduced in 2014. It draws inspiration from the myth of Vulcan's birth. Vulcan was the god of the earth, and this fragrance brings out many earthy, woody accords. It opens with luminous spices as well as rum. The core consists of leather, iris absolute and tuberose. These layers lay on a base of guaiac wood, tonka bean and benzoin.

When Bvlgari first got its start in 1884, it primarily focused on fine jewelry. Over the years, the brand slowly began to expand, and starting in 1992, the brand began dabbling with fragrances. Since the 1990s, the company has released dozens of exceptional aromas designed by some of the most talented perfumers in the world. Alberto Morillas is one of the most revered perfumers in the world, and he is the nose behind Man In Black cologne.

We do not exchange, refund and provide store credits or coupons if customer have just simply changed their minds or made a mistake.

On arrival, if the product is faulty or the product itself has been damaged during transit/delivery, we offer customers either a refund, store credit or replace the product. This is dependent on the fault/damage. Any authorized refunds given is equivalent to the value of the product only not including any shipping costs that have been incurred. Any shipping costs are charge to the customers. Damage of the packaging does not warrant a refund or exchange.

We do not accept any returns without prior notification of the return and a valid receipt as proof of purchase.

If a product has been authorized for a return, the customer has 7 business days in which to make the return. No refund, store credit or replacement will be provided until the faulty or damaged product or products are received for evaluation. This must be accompanied with the purchase confirmation email we sent to the customers.

Honest to goodness authentic perfume. BVLGARI has been my fave scent for my hubs.

Let customers speak for us 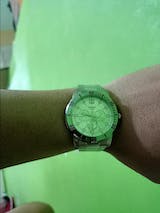 Received quite a little late but it was worth the wait. It looks expensive, I had it adjusted since it was loose. Good to wear whether your outfit’s for casual or formal event. 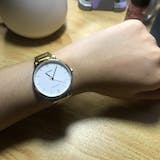 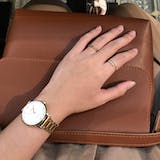 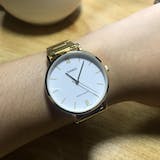 The quality is very nice. Definitely will buy again from this store.Thank you so much 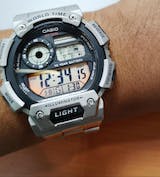 It’s my 5th time ordering to this shop. Got this on sale, and it’s now my fav watch so far 😍 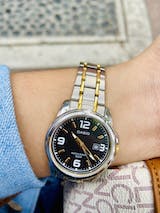 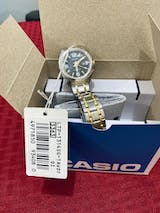 The authenticity is there, sobrang ganda. 😍 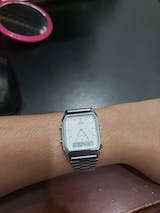 What you see, is what you get! The item is authentic. i will order another one. Thank you🙂 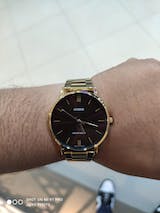 We just purchase and received a defective watch so we contact their number and their page they are so accomodating they replaced my watch and also no fee including the shipping for return. That was a good experience! Good job watch portal 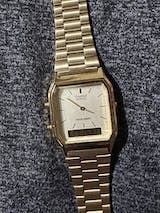 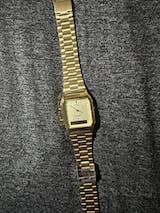 the delivery was on time, the watch was sealed in a box, protected and complete, the watch also works, relevant to the price, classy yet affordable, hope i could get a discount in my next purchase. 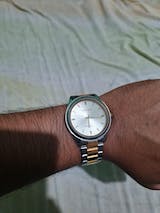